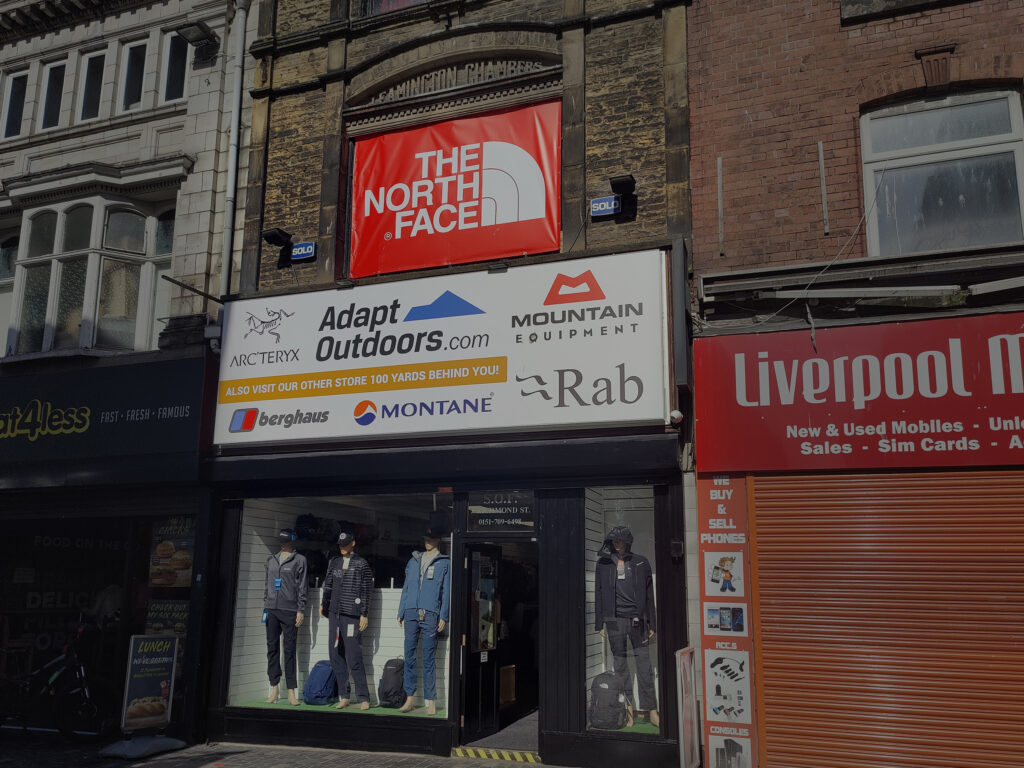 The re-opening of our Richmond Street store

We are delighted to announce the re-opening of our Richmond Street store after a refurbishment of the interior. This legendary outdoors store has been adored by Liverpool shoppers since the 1980s.

Remember when its was originally SOF (Soldier Of Fortune)?

Back then, we sold a lot of military surplus and survival gear and then moved more into camping gear and outdoor/mountaineering gear

This store now mostly sells mens jackets, trousers, accessories (hats etc), and a decent selection of backpacks. However, just 50 yards down the road is our bigger Williamson Street store which has two huge floors full of everything you need for the outdoors. 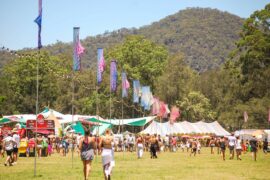 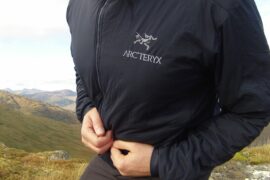 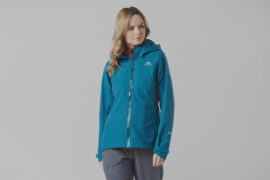 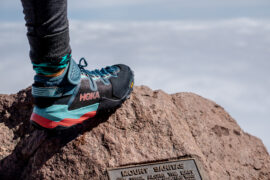